Kelheim district as a location for autonomous mobility in Bavaria – Visit by the Bavarian State Minister for Housing, Construction and Transport Kerstin Schreyer
6. August 2021 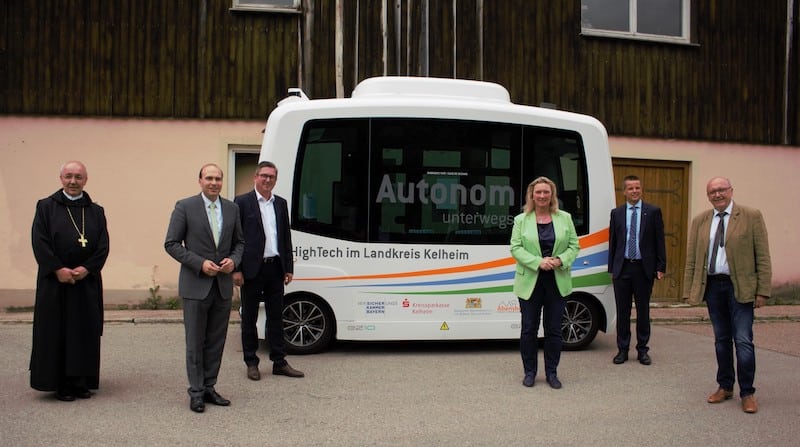 Kelheim/Munich, August 06, 2021
The district of Kelheim is one of only a few locations in the entire Free State of Bavaria that is testing the innovative and future-proof mobility form of autonomous driving. The Bavarian State Ministry of Digital and Transport (BMDV) and has supported the Kelheim district in its project from the very beginning.

After more than a year of project operation, the Bavarian Minister of Transport, Ms. Kerstin Schreyer, visited the district of Kelheim to see for herself the current status of autonomous mobility in real operation.

Together with the District Administrator of Kelheim, Mr. Martin Neumeyer, representatives of the city of Kelheim and the vehicle manufacturer EasyMile, Minister of State Schreyer took a ride in an autonomously driving bus of the type “EasyMile EZ10 Gen 3” in Weltenburg.

The district of Kelheim was not only the first district in Germany to install two highly automated electric minibuses of the third and thus latest generation from the vehicle manufacturer EasyMile in public spaces, it is also committed to the further development of autonomous transport.

For example, the “KelRide” funding project started in March 2021. The “KelRide” project runs until the end of 2023 and is funded by the German Federal Ministry of Digital and Transport (BMDV) as part of the “Digitalization and Artificial Intelligence in Mobility” action plan with a total of around 10.9 million euros. The project sponsorship was assumed by the Federal Office for Administrative Tasks (BAV). Together with five other consortium partners from science, technology and the public sector, the district of Kelheim is working on improving the weather resistance of autonomous vehicles and efficiently integrating ridepooling solutions into public transportation.

Minister of State Kerstin Schreyer also learned about the “KelRide” project during her stay in Kelheim and visit to Weltenburg Abbey.

The district of Kelheim does not stand still when it comes to public mobility, but moves forward in the development of new forms of mobility and would like to be a blueprint for other cities and municipalities. 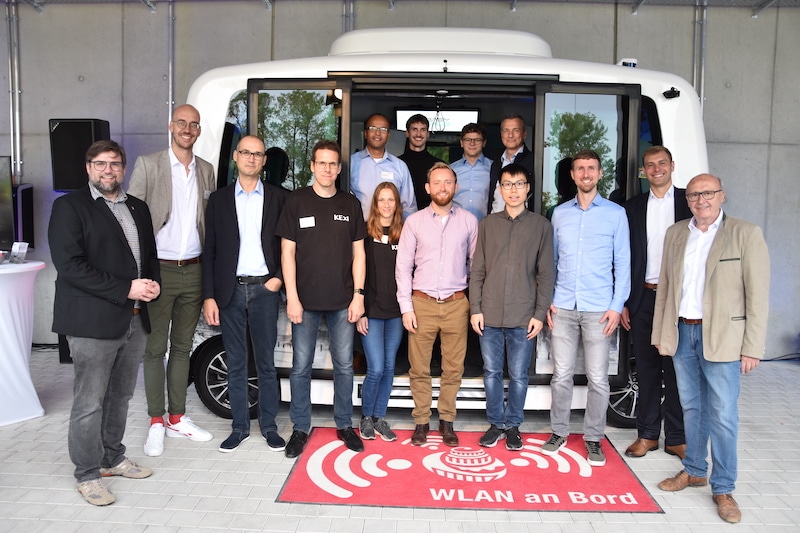 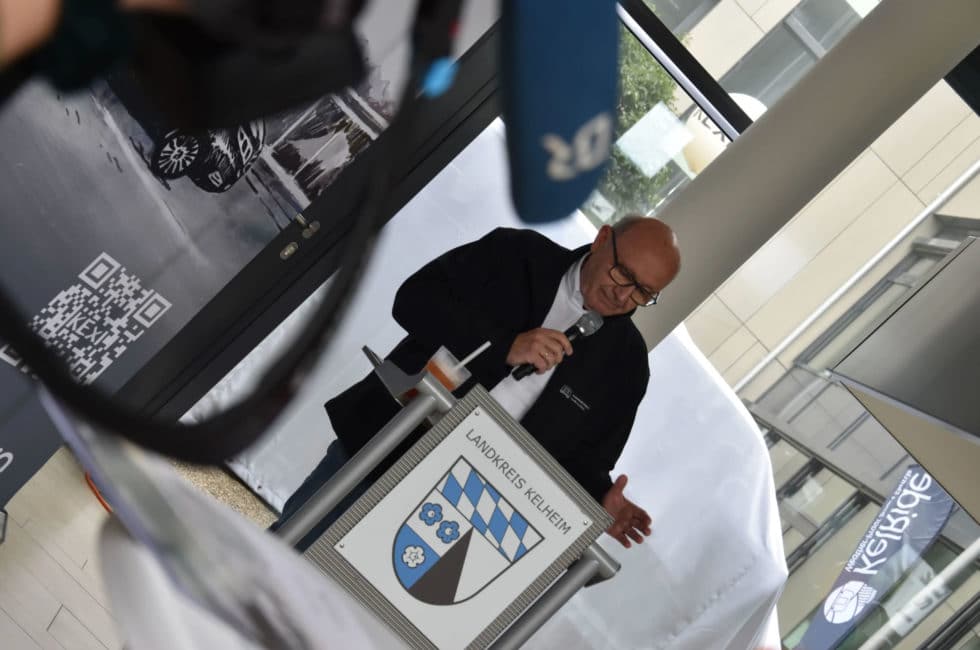 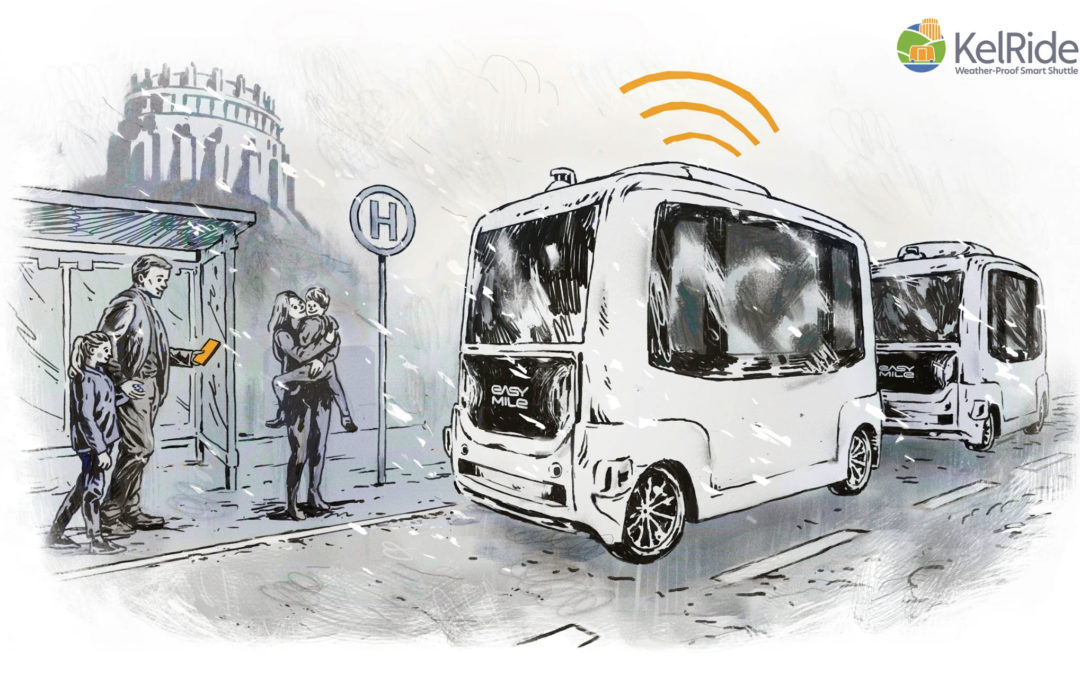 Kelheim district is becoming the center of autonomous mobility